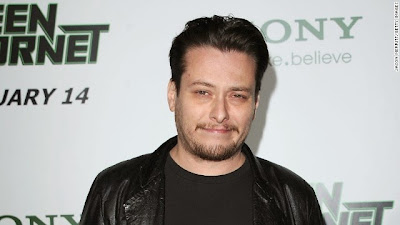 Fall down seven times, get up eight. - Chinese Proverb.

Resistance is not pushing against an obstacle. To resist confinement you can:

You can resist a negative boss or friend by withdrawing, moving on, and creating social space.

Resist a noisy city by putting on headphones, breathing deep and going into the unlimited space within the heart mind.

The Resistance is a decentralized, non-hierarchical network comprised of anyone who has grown healthy food, helped a friend back to health, or shared a real news article...  7 billion powerless humans at the mercy of forces beyond our control? Is that true?

Stumble > get up. Like John Connor said, if you're listening to this, you are The Resistance.

Times of adversity are the reverse of times of success, but they can lead to success if they; befall the right man. When a strong man meets with adversity, he remains cheerful despite all danger, and this cheerfulness is the source of later successes; it is that stability which is stronger than fate. He who lets his spirit be broken by exhaustion certainly has no success. But if adversity only bends a man, it creates in him a power to react that is bound in time to manifest itself. No inferior man is capable of this. Only the great man brings about good fortune and remains blameless. It is true that for the time being outward influence is denied him, because his words have no effect. Therefore in times of adversity it is important to be strong within and sparing of words.