How to Switch on Energetic Sight 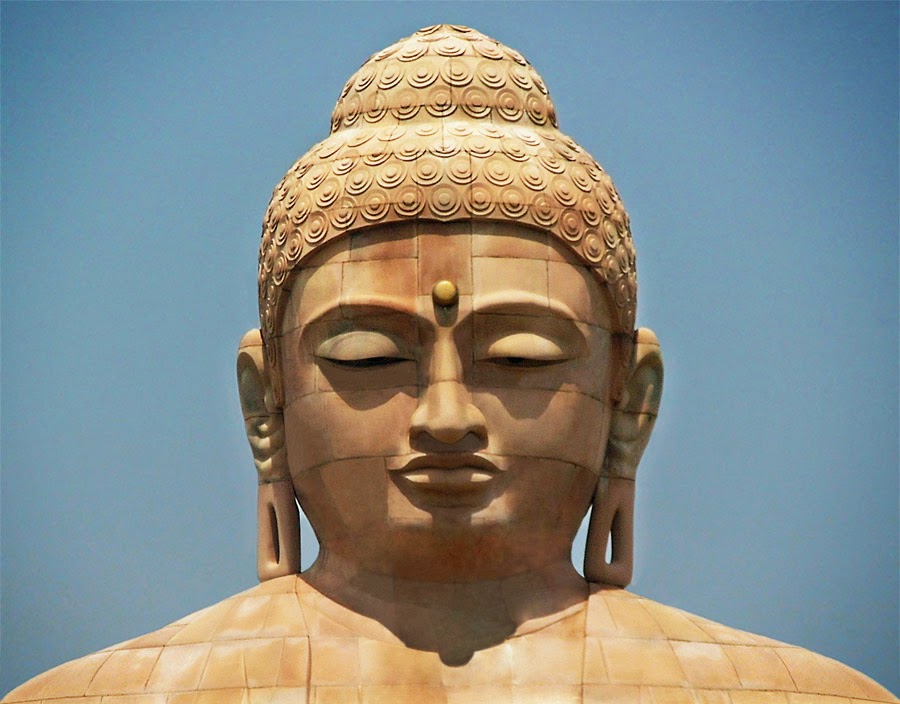 Many of the Liberation forces personnel on the ground have chosen to voluntarily switch off their etheric sight. They decided that seeing the higher dimensional component of the matrix head-on would be too stressful alongside dealing with health, job, emotional and financial issues.

Energetic sight is a natural human ability, and not a special 'gift' that only some people have. The mechanisms that keep extra-sensory human perception suppressed are no longer able to fully contain all 7 billion humans. Every day, more and more people wake up to their hidden abilities. Our natural powers are returning.

The Whole Body Is Involved

Etheric sight does not just come from the Third Eye/Pineal/Pituitary system. The heart chakra/Thymus and other parts of the endocrine system are also involved.

Energy workers that obsess over decalcifying the third eye are missing the other biological systems involved in energetic sight.

The liberation forces on the energetic and subterranean plane can help you switch on Etheric sight if you make a constant petition to have this ability switched back on. If you decide to gradually reintroduce this ability, be prepared to see some comic book type events on the etheric plane.

Even if your third eye is physically blocked, assistants on the higher planes are able to lend us the energy and technology to help us to bypass physical blocks in the centre of the brain. They can, for example, overlay energetic information directly into the visual system, in a higher dimensional version of sci-fi visual headsets.

You can access this technology by reaching out and intending to see energy clearly. The intent must be repeated over many hours, days and maybe weeks. As the intent is strengthened, the technology starts to manifest. 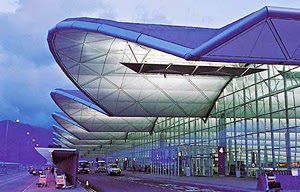 One of us was in Hong Kong airport on Saturday. Here's what he said:

I don't like eating while flying, so I decided to fast for the day. I walked around Hong Kong airport and attempted to make a solid link with the subterranean realms. I meditated while walking calmly for an hour. As the light-headed feeling from the fasting took hold, I was able to see the colours around people's energy fields pulsing more clearly. Many people had an iridescent glow surrounding them. This multi-coloured dance of colours was especially pronounced in the heart chakra area. Some people had more energy in their head, others in their navel, others in the heart. The colours also varied from person to person, just like they told me it would during training in Indonesia. I could also see the black wheels blocking people's chakras and keeping them in emotional hell.

I realized it was all a case of storing enough energy and quieting the monkey-mind, then the faculty switches on. 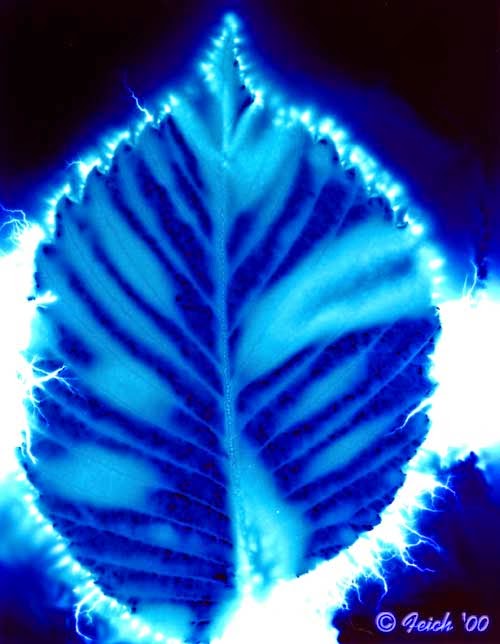 Mantras to Switch on Energetic Sight

I intend to stay grounded as my etheric sight switches on.

I can see auras and colors.

Wow, I can see energy. 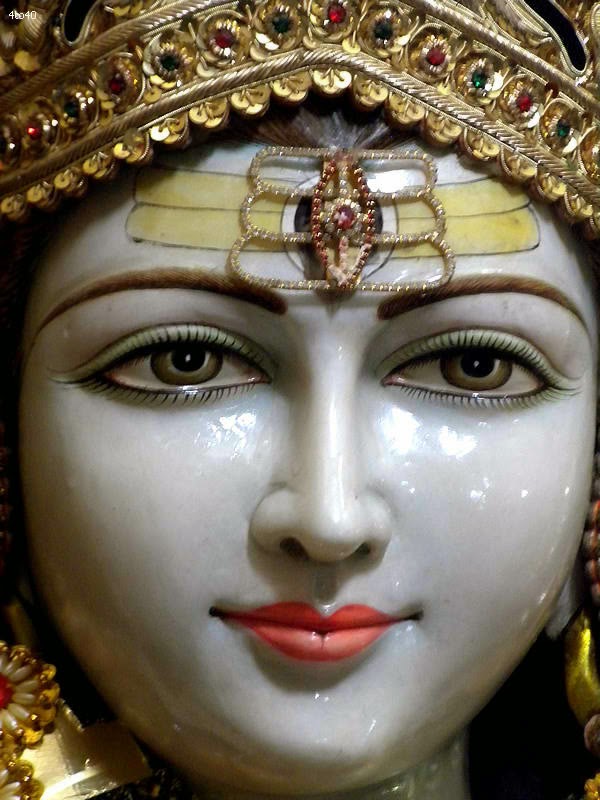 Carlos Castaneda offers an overview of the seeing process here:

In the blink of an eye, the world ceased to be what it was, and for the first time in my life, I became conscious that I was seeing energy as it flowed in the universe. I had to sit down on some brick steps. I knew that I was sitting on some brick steps, but I knew it only intellectually, through memory. Experientially I was resting on energy. I myself was energy, and so was everything around me. I had cancelled out my interpretation system.