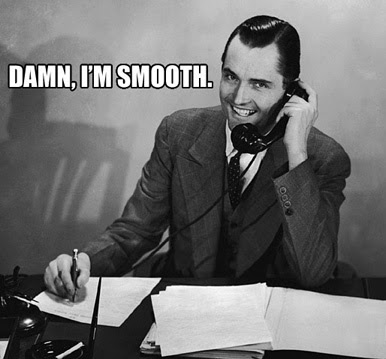 "Hey people, lets just put our differences aside and work together."

"I mean y'know, we're all on the same team, right? Let's not let disagreements divide us, right guys?"

"I mean we all want a better world, true?"

No one likes too much bickering. Should we just drop our differences? Be one big happy family? Superficially these are very admirable sentiments, but if the person spouting them is actively working towards hidden global governance, by;

i) promoting Vladimir Putin as a political messiah,

ii) promising that the AIIB (a globalist bank) will somehow bring abundance,

iii) selling pointless New Age trinkets in the name of the Agartha Network,

iv) keeping people on an intel treadmill by relentlessly promising dates and timeframes that they can't keep,

...then they are either naive or plain insincere.

I try and ignore these self-absorbed muppets. None of the "planetary liberation bloggers" have delivered their mass arrests, trillion dollar payouts, or anything else they have predicted. Their stories are becoming increasingly shaky. And their post-liberation plans look suspiciously close to a white-washed world government.

They are deliberately playing on people's goodwill and wish for co-operation.

With 2-3 million dollars going through crowdfunding per day, why are people being conditioned to meekly wait for trillion dollar pay-outs from mythical banks(which probably don't exist, anyway)???

On a positive note, I am one thousand percent on the side of the beautiful people who are working RIGHT NOW, to make the world a better place.

Just 15 minutes on any crowdfunding site will reignite anyone's faith in humanity. These people are the true liberators of mankind, and they tend to be too busy building a timeline to write sugary pseudo-essays on their blogs. Their projects are building a truly decentralized future, where we are not dependent on large institutions to survive.